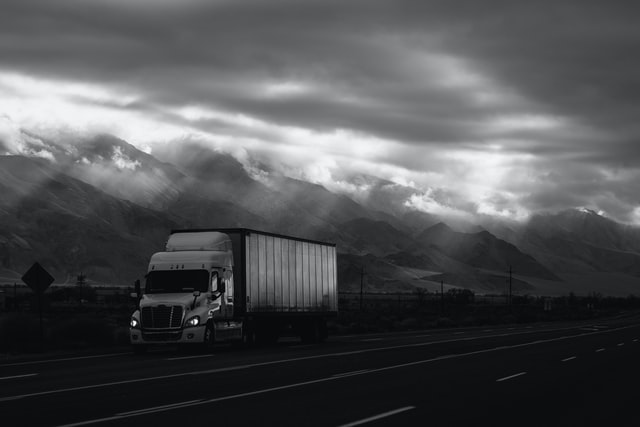 The American Trucking Association shows support for the proposal by the Department of Labor. The rule in question would allow for more opportunities for owner-operators all about the indie trucking industry.

“Once finalized, it will make it easier to identify employees covered by the act,” says Secretary of Labor Eugene Scalia.

Therefore, if passed, the rule would do a number of services for the trucking community. For instance, adopting an economic reality test for the Fair Labor Standards Act (FLSA). Furthermore, identifying and explaining “core factors,” regarding the nature and degree of the person’s control at work for indie trucking. Finally, the actual practice will determine if a worker is an independent contractor or employee.

Some like Wage and Hour Division Administrator Cheryl Stanton believe this movement will “increase efficiency, and increase job satisfaction and flexibility.” Meanwhile, others like the California Trucking Association are a little more cautious. The CTA happens to be very strict and certainly, tensions aren’t any less tense after being sued by the IBT.

The International Brotherhood of Teamsters sued them through the Ninth Circuit Court of Appeals in late 2019 and have been fighting ever since.

The CTA, meanwhile, believes that the law of indie trucking shouldn’t be enforced under the supremacy clause of the U.S. Constitution. This sets the decision in conflict with federal law all the way back from 1994, regarding states to not enact punitive laws that affect prices, routes and services of anyone in the trucking industry.

If you ask me, this is the “transportation law alert” we all need. If there can be independent cabbies then certainly indie trucking should have their day in the Sun – or rather, the semi – for once. It would strike me, in turn, as a great idea to recruit more individuals in trucking and logistics.