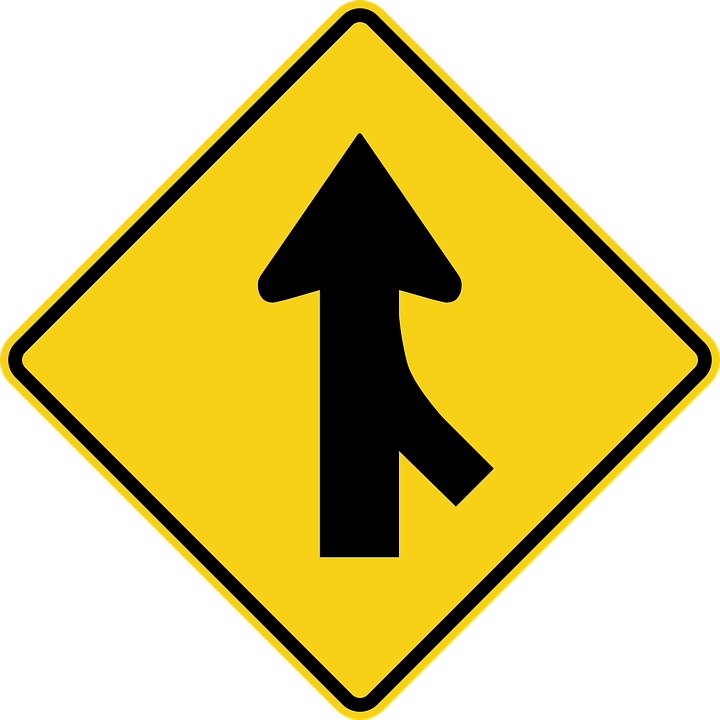 Finally, the American Transportation Research Institute (ATRI) released its annual congestion list! This summary sheds light on the most congested bottlenecks in the nation. The same ones which have become an everyday pain for truck drivers. As it turns out, Texas is the pinnacle of build-up. This list includes 13 Lone Star cities among the top 100 worst jammed bottlenecks.

It’s no secret that congestion continues to grow out of control. Especially, in hot-spots like Texas. The 2019 Top Truck Bottleneck List measures this truck-orientated build-up. This is data found at 300 bottleneck locations throughout the United States’ highway system.

Certainly, truckers don’t need to collect this information manually.  Now, they can utilize new forms of technology. This new technology can uncover necessary information, by merely traveling along a route. So, what exactly does this technology do? It gathers collective data of GPS systems from more than 1 million trucks.  With these new systems in trucking technology, it’s possible to utilize software application while also performing analytics. The specifics include a congestion influence ranking for various locations. Likewise, this information is vital elsewhere. For example, ATRI’s truck data software also supports the Department of Transportation’s (DOT) freight programs.

Texas is continuously developing. Their growing population goes hand-in-hand with its thriving economy. Unfortunately, bottlenecks can negatively affect trucking and decrease productivity. As a result, hindering Texas’ rising economy. This makes ATRI’s report vital. ATRI’s report can be an important guide to deal with the future of traffic and infrastructure.

It is necessary that Texas officials work to solve this problem before it begins to affect the economy. How do you think that bottlenecks in Texas should be handled?