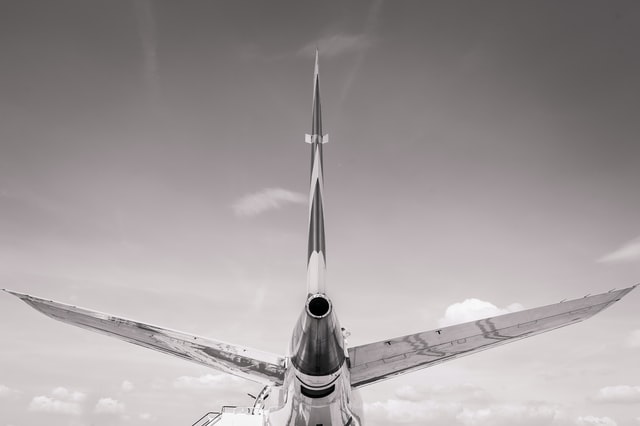 FORT WORTH, TX – Yet another California entity is making a mad scramble to Texas. Wesco Aircraft is shifting gears thanks to the incentive package gifted by the city’s economic development department.

If you ask me, there’s nothing wrong with changing residence, the direction the country’s heading in nowadays. If you’re able to adapt to new surroundings, who says you’ll fail making an industry out of a new location? Aerospace is a booming market that’s always looking for STEM-like employees. They are hungry for progress and progress when their clientele gets hungry. Wesco has a great opportunity here and they’ll likely refuse to squander their chances being a couple clicks away from Houston, where NASA is scrambling to balance commercial flights and returning to the Moon.

Primarily, Wesco’s original home base was in Valencia, California. However, when they were offered $1 million USD for the possibility of bringing 539 new corporate jobs to the city, they readily accepted.

It’s a huge plus that they’re also an supply chain company, seeing how aerospace is one of Fort Worth’s most valuable trades. Furthermore, the company will be taking them all to 53,000 square feet available in the old headquarters of the Federal Aviation Administration.

Another company, besides the monopoly of podcasting comedian Joe Rogan is leading, has recently moved to Fort Worth.

Soon, Ariat International, a clothing creator, will move to Alliance, Texas. It’s hopes are that seventy-five corporate jobs and 450 new ones become filled in the distribution center. They’re moving to an 800,000-square-foot site by 2024. For that project the City Council approved $2 million in incentives.

Robert Sturns, the economic development director, has mentioned his department has been collaborating with Wesco for a year or so. They’ve surveyed several sites surrounding Fort Worth before deciding on the Mercantile Center location.

China has some of the busiest businesses running the world. From manufactur ... Read More