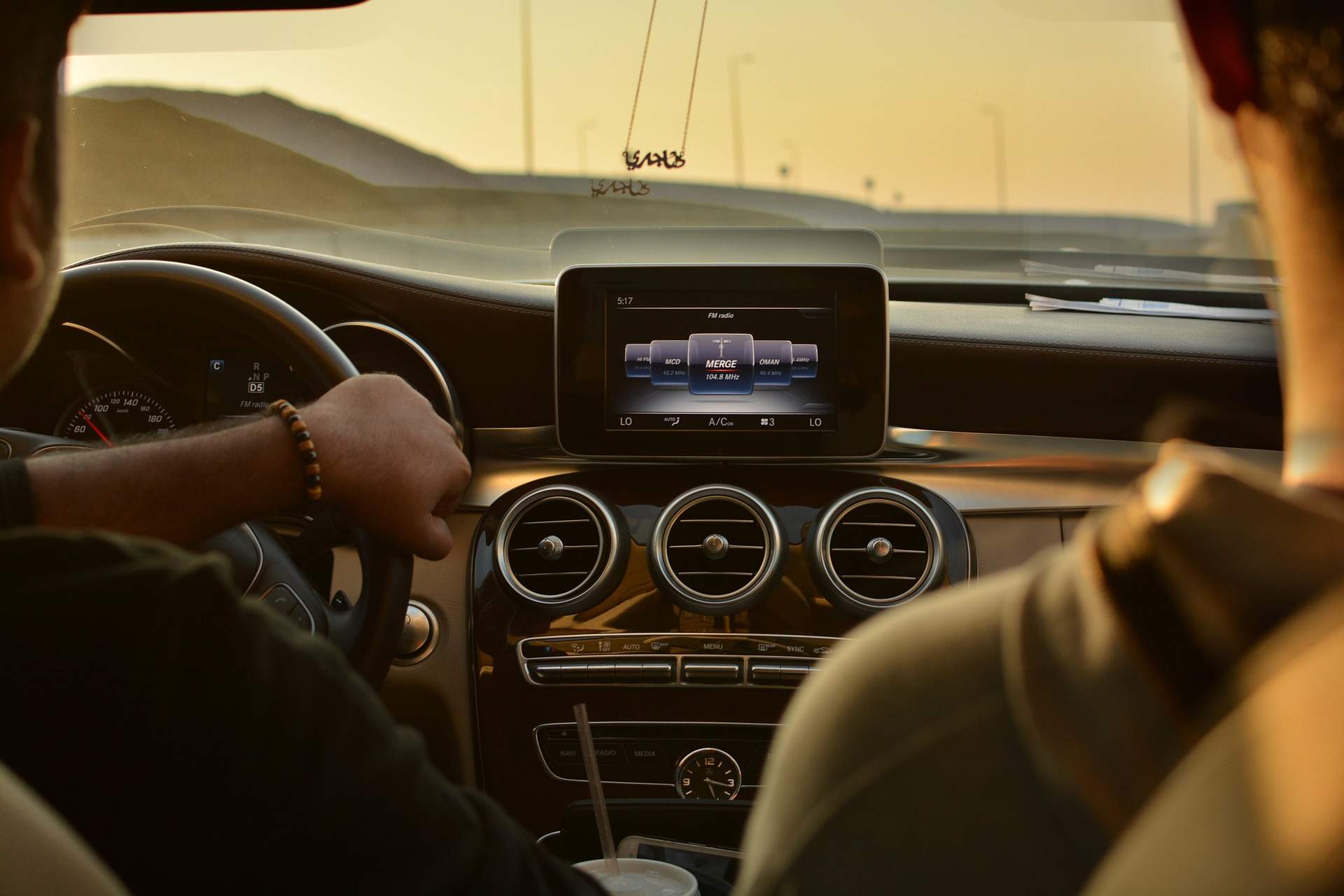 We know it from phones and telecommunication as well as so many other means. But 3G is really a wild card in the world of technology. This happens to be because as it reaches its sunset, the technology is becoming outdated. This is really because of the cellular carriers and Federal Communications Commission claiming that they themselves have to shut down the older networks. And here are some of the car companies that are getting rid of their 3G-relative services.

Acura Is Disconnecting This Network

Acura is parting ways with their AcuraLink Premium, their AcuraLink Connect and the AcuraLink Standard. As a result, their vehicles can either have a new device for those services are $1,500 off from a new model.

Ford Is Flunking The 3G Network

Vehicles in the Ford lineup such as the Focus, Lincoln MKZ and the C-Max, are all going to lose the telematics control unit. Which in turn will render the MyFord Mobile and MyLincoln Mobil app functionality, nonfunctional.

All 2016 and 2017 models are heavily hit hard by the cancellation of 3G. The InControl Touch Pro Connection Navigation features are no more. While the means of fixing the navigation features resolve in downgrading to 2G. The features that follow are stolen vehicle tracking, remote climate and journey tracking.

Toyota and Lexus Is Stunting The 3G-Universe