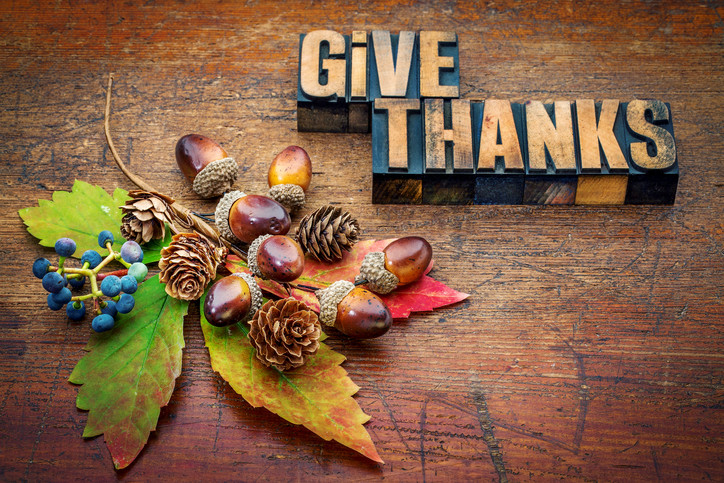 This year Thanksgiving travelers will be seeing some of the busiest roads since 2005. AAA research suggests that 54.3 million Americans will be traveling for the holiday. An estimated 48.5 million will be driving to their Thanksgiving destinations, an increase of 5 percent from 2017, while travel by air has seen an even larger growth, as 5.7 percent more travelers will be flying this week.

While San Francisco, New York City, and Boston are expected to see the worst in delays, traffic in any major city can be expected to increase by at least four times. Avoiding roads in the early evening hours is recommended to escape the worst of traffic.

Senior Vice President of AAA Travel Bill Sutherland believes that increases in consumer wages, disposable income, and household wealth has had major contributions to the ability to travel for the holiday, “translating into more travelers kicking off the holiday season with a Thanksgiving getaway“. Even with the national average cost of gasoline at $2.62 per gallon, the highest since 2014, travelers have not been deterred.

Thanksgiving travel doesn’t have to be ruined by busy roads and airways, however. Trevor Reed, a transportation analyst at INRIX, believes that “knowing when and where congestion will build can help drivers avoid the stress of sitting in traffic”. His advice to drivers is to avoid heavy commute times in their city, as well as plan on alternative routes.

AAA believes that the least busy travel days will be Thanksgiving Day, Friday and Saturday. Consider traveling on these days to avoid heavy traffic.

Ford Co-Pilot 360: What, In Where, And Why Does It Help Drivers?