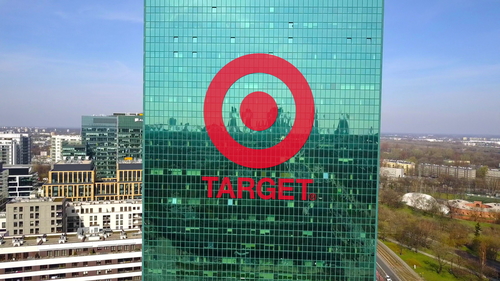 Fort Worth, Dallas – Major national brands announced on Wednesday about their plan to hire 704.000 people for the holiday season.

As the busiest season is approaching, the retailers and delivery companies need lots of help. This helps to low unemployment and lift sales both in physical stores and online.

Most of the times seasonal hiring transform into permanent positions with better wages. Walmart and Target have been increasing minimum wages, and the Amazon beat the competition this month by raising its entry pay to $15 hourly.

Walmart doesn’t hire for the holiday season since its employees prefer to get the extra hours. According to Anne Hatfield, Walmart spokeswoman in Texas the customer’s positive feedback shows that they are satisfied.

On the contrary, Target is hiring 120.000 seasonal workers more than any retailer for this year. Amazon will hire 100.000 new employees for the holiday season.

3000 will be in Dallas Fort Worth. Seasonal hiring has become a tradition.E very year as the holidays approach, some people get temporary jobs to help their families with the finances.

In the case of Irving –based arts and crafts retailer Michaels said 40 percent of its seasonal employees stayed even after the Christmas.