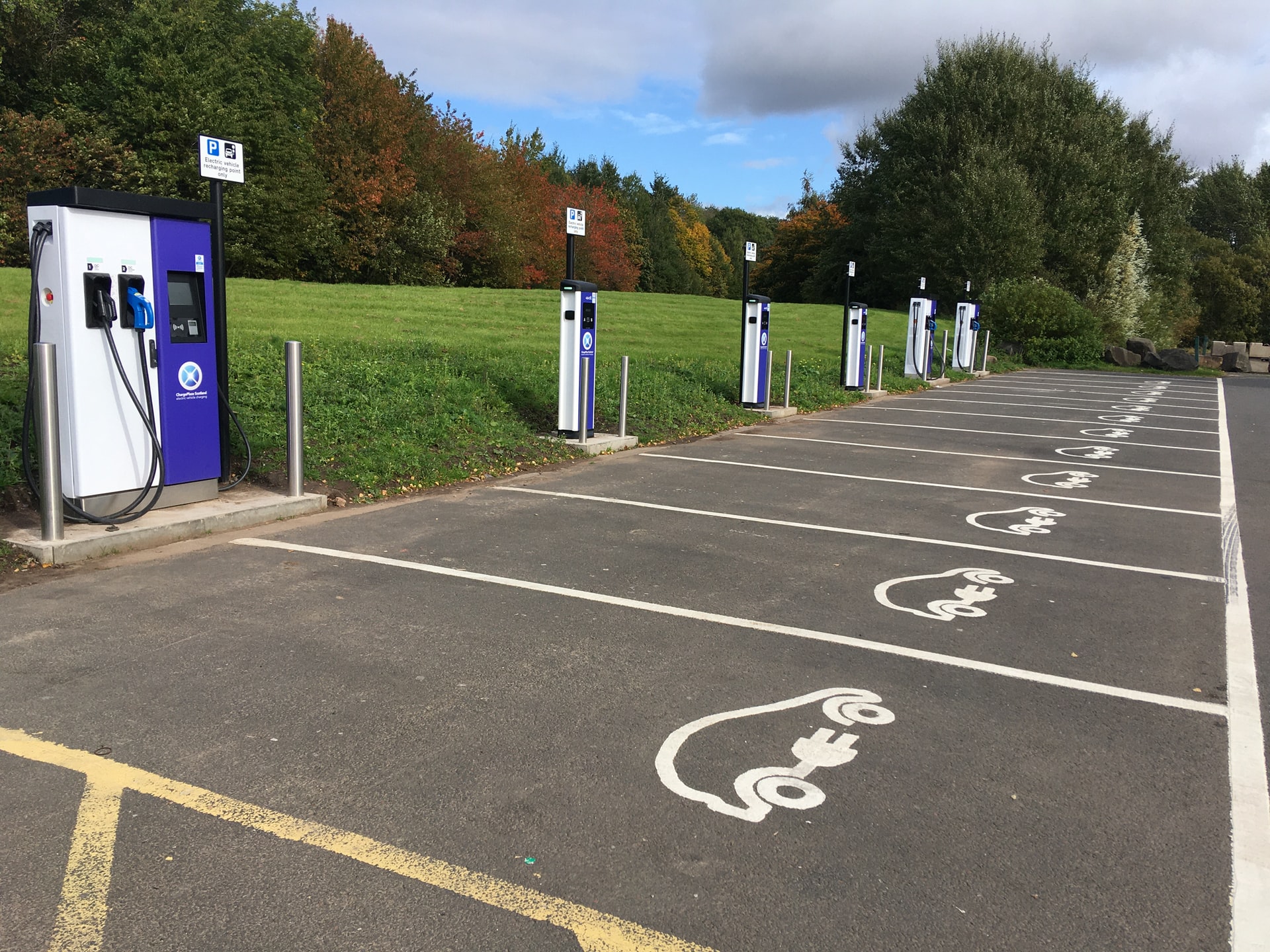 China has some of the busiest businesses running the world. From manufacturing to technology, they’ve continuously kept up in these times of foreign competition. Now, with the dawn of electric vehicles hitting its full swing, China is driven. They’re ready to take over the entire sub-industry of Electric Vehicles.

After the devastation of COVID-19, what should happen but much of the United States falling under the terror of less logistics allowing for the safe creation, shipping & handling of electric vehicles.

But China is willing to step up to the plate. They’ll do this by winning over a 2025 goal of allowing for 20 percent of the auto sales. This is for hybrids, plug ins or battery-powered electric vehicles. The goal is putting their dirty air behind them. Of course, to hone in on the EV cash cow that is China would be to say that they have a number of car manufacturers that rival the United States.

Does this justify the means? If so, there’s a comeuppance in their scientific data showing how China would enjoy it. For them to represent Electric Vehicles in the most specific skill is a treasure.

Some people like to call themselves global citizens and say that they’re excited about this type of development. I’m not some people. I would truly say that as great as it is for China to declare themselves the kingpins of electric vehicles, that in all truth and reality, they need to share.

Yeah, we have Tesla but to be honest people will get over Elon Musk quick. And will the Hummer EV actually catch? Really? Probably for a year or two but it’s expensive as heck.

The Chinese auto industry may be coming in with electric vehicles soon, but in the meantime, if you have any cars you need to ship, be sure to talk to us at Fort Worth Auto Transport. We’ll give you a free quote and deliver your vehicle with a number of options!

Can I Ship a Non-Running Car?