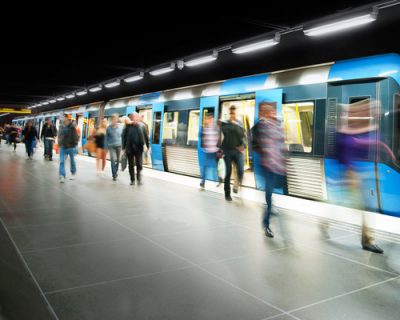 LOS ANGELES, California – A public hearing will take place Tuesday at the ballpark, where the plan of building a zero-emission, high-speed, underground public transportation system from the Hollywood area to Dodger Stadium will be discussed.

Officials at The Boring Co. and the city reported to make presentations on the project and an overview of the environmental review process, as well as receive public comments.

Elon Musk is the owner of the Boring Co., who has also proposed building another similar tunnel system around the city to help reduce traffic.

The meeting will not include Musk, and it will begin at 6:15 PM and is free and open to the public.

About the Underground Transportation System
The almost 3.6-mile Dugout Loop underground tunnel will run from Dodger Stadium to property owned by The Boring Co. which is near the Vermont/Sunset, Vermont/Santa Monica or Vermont/Beverly Metro Red Line stations.

The tunnel will be financed privately and not require any tax money, the company has said.

Passengers will ride in “autonomous electric skates” powered by multiple electric motors carrying eight to 16 people. They will travel at 125-150 miles per hour for a trip that will take less than 4 minutes and will cost approximately $1 per person.

The tunnel will be built beneath public right-of-way or land owned or leased by The Boring Co.

Construction of the tunnel and the surface pints at which riders will access the loop system is expected to last around 14 months, but The Boring Co. has said it would likely be completed “in much less” time.

The initial study and notice of preparation are scheduled to be available through September 17.