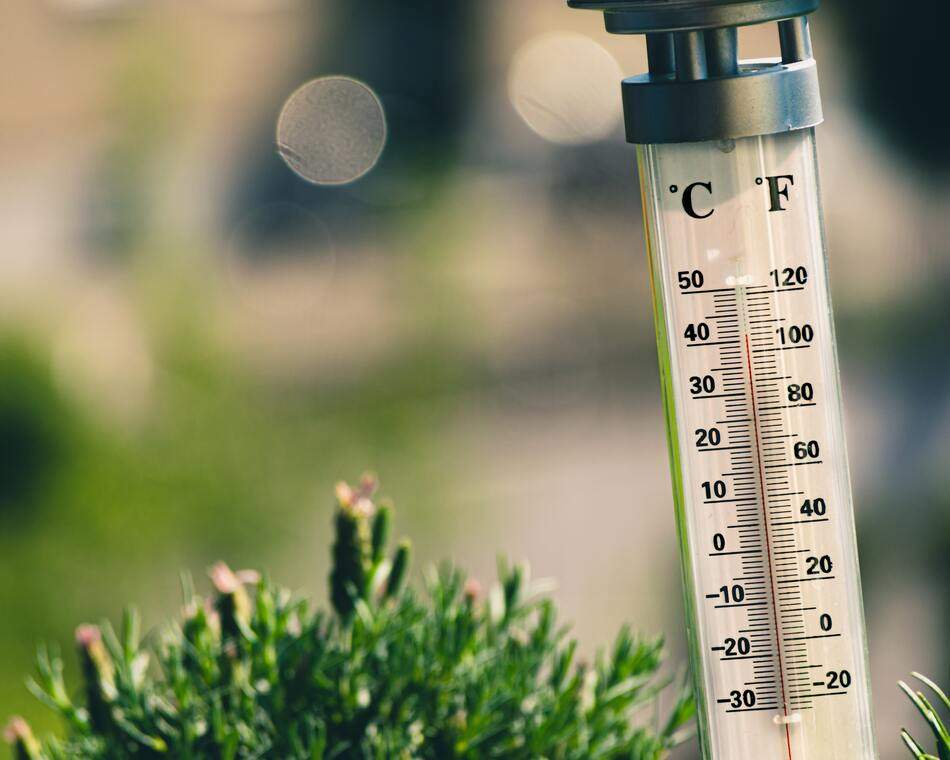 Temperatures in North Texas will remain high through next week.

Dallas Area Rapid Transit announced last Monday that its rail services would be impacted during peak heat times. DART noted that extreme heat can cause the steel used for rail lines to expand and weaken. The agency also reported issues with their trains’ overhead wiring.

Trinity Metro, Fort Worth’s dedicated transit agency, also experienced delays. On that Monday, Trinity ran its trains at a speed of 40 mph between the hours of 2 and 7 p.m. It also slowed rail service for the next two days, as the excessive heat continued.

The extreme heat is causing major issues in Texas

Like much of the rest of the country, Texas is experiencing a brutal heat wave. In Fort Worth, no forecasted high for the next week is below 100 degrees. While 100-degree heat won’t break any records, the prevalence of 100-degree days is a cause for concern. At least one Forth Worth resident has died as a result of the heat wave, prompting fears that more will follow.

Extreme heat like this can even cause problems for Texas’ robust freight industry. Carriers of heavy loads, including car carriers, have to be careful on the roads during heat like this. Similarly to how transit agencies are concerned with steel expansion, haulers have concerns about the expansion of concrete and asphalt. Excessive expansion can cause roads to break down and crack, which heavy vehicles can worsen. TxDOT is even monitoring the joints on its bridges to ensure they don’t expand to dangerous levels.

In heat like this, it’s important for Texans to stay inside or in the shade and to drink lots of water. Heat exhaustion can sneak up on us, so it’s important to stay vigilant. Eventually, the weather will cool down again and Texas won’t be at risk anymore.