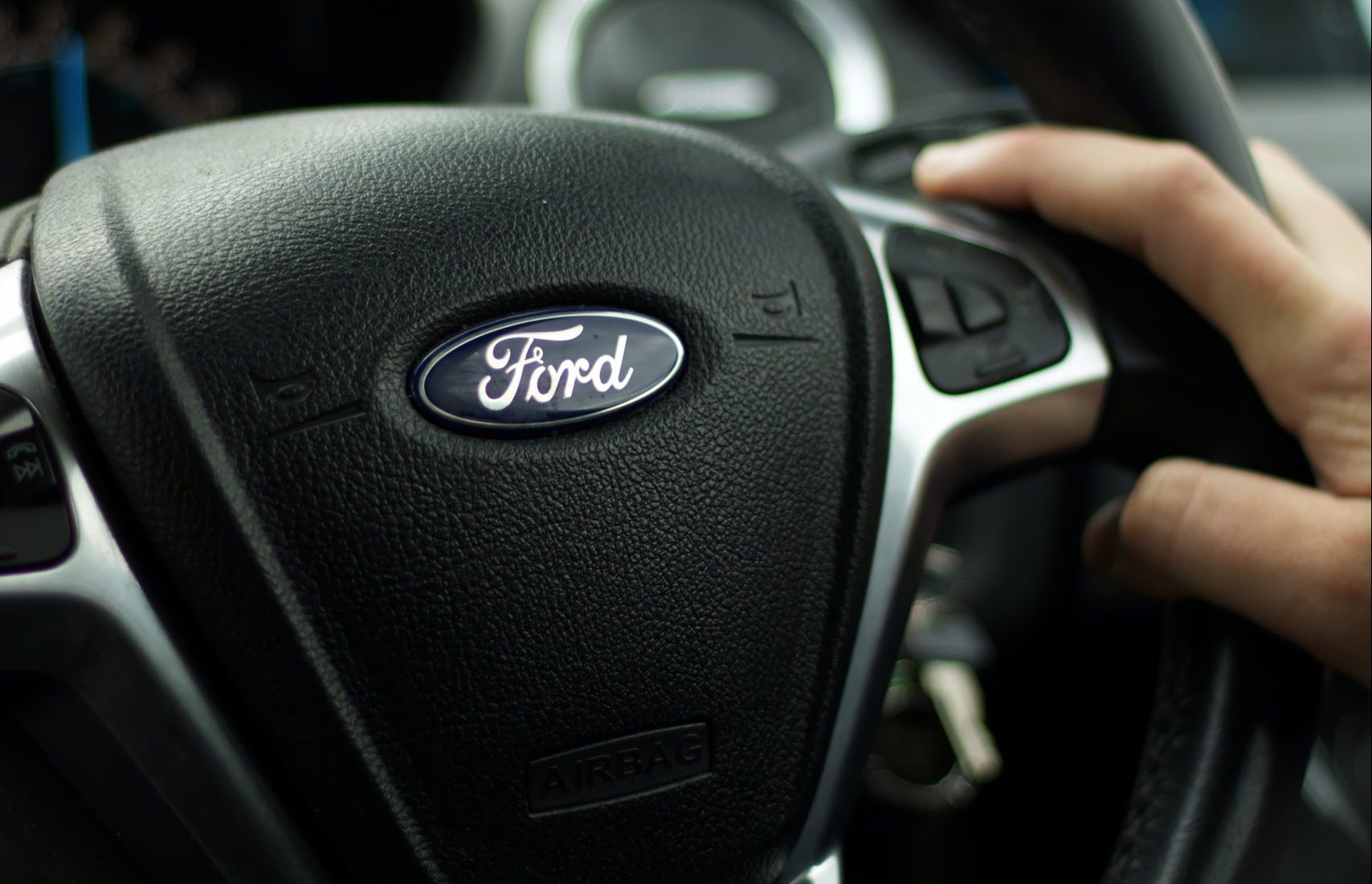 Ford makes their latest models with the brand-new Co-Pilot 360. This additive is a safety suite for every vehicle that is on Ford’s EV lineup.

So what is Ford Co-Pilot 360 capable of? The vehicle has a little something called Pre-Collision Assist. It also possesses Automatic Emergency Braking (AEB) in which case, the vehicle will slow down enough to not hit an oncoming individual or vehicle. Alternatively, the sensors send out warnings so that the brakes can still be engaged even when the odds are stacked high and against the driver.

Additionally, there’s a nifty feature called Blind Spot Information System – also known as BLIS. Such technology happens to be referred to as blind spot monitoring, equipped with cross-traffic alerts. The system allows for a smaller icon on a side mirror to be visible while a vehicle stays in your blind spot. The cross-traffic alert issues warning whenever the vehicle is put in reverse and a separate vehicle comes in hot from the side of the Ford.

Lane keeping happens to be a very different objective from lane centering. The latter does it’s part to take vehicle steering for the Ford vehicle to stay in the center and not move away from the lane.

Which Ford Cars Have This Co-Pilot 360 Installed?

For starters, the EcoSport SE gets these features as does the Titanium, Escape and the Bronco Sport trims. The Ford Edge itself brings with it automatic high-beams, as well as BLIS and cross-traffic alerts. The cruise system is enabled for a proper reason. To be totally honest, it’s an amazing feature that is worth every piece of technology enabled there. If you had to choose the vehicle that enabled this tech to be the safest, it would have to likely be The Escape as the Top Safety Pick fo 2021.

Can You Ship a Pickup Truck?