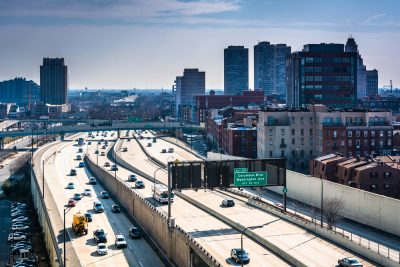 Among U.S. markets, Dallas-Forth Worth proved the strongest in terms of office job growth for the year ending in November of 2019.

Year-over-year numbers reveal a 5.7 percent increase, exceeding other growing markets in the state such as Houston. Furthermore, the growth outpaces tech hubs like San Francisco and Seattle, which saw 5.2 percent and 4.2 percent growth respectively over the same period.

Commercial real estate firm CBRE forecasts a top 5 position again for 2020. The company’s vice president, Chelby Sanders, attributed the expansion to a few factors. “Dallas is appealing to a diverse population, from recent college graduates to C-suite executives, because of the quality of life, strength of our workforce, cost of living and central location.”

The image of the D-FW area evolves alongside its growth. Vibrant nightlife, as well as a burgeoning art district, merit one word not historically associated with the two cities: cool.

Statewide, Texas cities show immense growth potential. As compared to other nearby states’ cities, Texas metropolitan areas retain a lower cost of living. In addition to the lower taxes and a general business-friendly environment, job gains in Texas outpace many other states nationwide.

In fact, a great many people moving out of California settle in Texas for its affordability. As areas like San Francisco and Los Angeles balloon their housing prices, dramatically increasing rents, cities in Nevada, New Mexico, and Texas see an influx of Californians pushed out by rising costs.