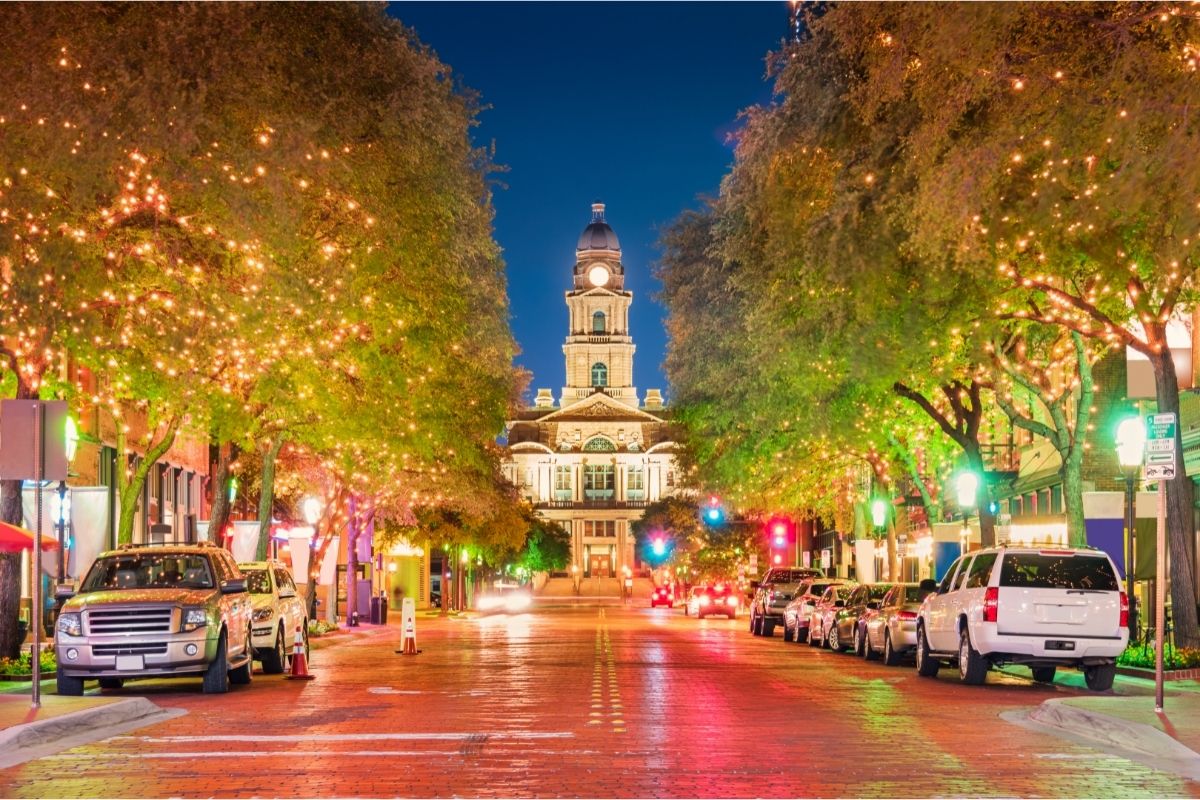 Four new Transportation Projects coming to Forth Worth

Government officials are making big moves to help improve North Texas. There are four major projects in the works that could improve public transportation, create safer roads, and give pedestrians and bikers a safer means to commute. Not to mention that these projects could potentially clean up the city with cleaner modes of transportation and fewer cars on the road. The City Council approved the resolution to bring these projects to life. They partnered with the North Central Texas Council of Governments (NCTCOG), the Texas Department of Transportation (TxDOT), and Trinity Metro. With these powers combined, they plan to take Fort Worth into the 21st century and beyond.

This is by far the largest project on the docket. The plan is to recreate East Lancaster Avenue from Dottie Lynn Parkway to Downtown. The road will be completely renovated to include a variety of features. This would turn the roadway into a multimodal corridor. This means that cyclists, pedestrians, cars, buses, and perhaps even trains could share East Lancaster Avenue. There are even plans to include broadband and other “Smart Streets” features. These broadband improvements will help provide safety features for all.

They still need to hammer out some details before the city can officially submit their plans for federal funding. The key to federal funding is making sure your project is competitive. With hundreds of cities applying, it is imperative that they submit a competitive bid. TxDOT and NCTCOG will create a timeline and create their construction plans to submit to the government by the federal deadline.

The next project hopes to extend the commuter rail service another 2.1 miles south. The new rail will stretch from T&P Station in downtown and go to Fort Worth. Fort Worth will also receive a new station near Mistletoe Boulevard and Jerome Street. Officials say this is the first step of more to come. They hope to expand the station all the way to the Chisolm Trail Parkway in the near future.

The railway will not be cheap. They will receive $71.4 million from the regional Transportation Council. Another $38.9 million comes from the initial TEXRail project that went to the airport. Luckily, they still have $11.3 million in federal funds left over from the Katy Lofts Project. The Regional Transportation Council also allocated another $21.1 million in transportation credits. The city will also need to contribute local funds to the tune of $48 million from Trinity Metro. The city itself will provide another $7.6 million. City officials hope to secure a donation to finish the future Mistletoe Station.

Plans for another new rail station will find a home in Trinity Metro’s new Trinity Lakes Trinity Railway Express Station. The catchy name will also include private development to create a community hub by the new station. They hope to secure $26.5 million in federal funds to get the ball rolling on this project.

The last project on the docket may also be the best for locals who use the Trinity Metro Route. The plan is to reimburse riders who use the managed lands on the I-35W route. Riders who use the managed lanes between Downtown and Alliance may be in for a refund. They do not anticipate any city funds to complete the project. They will, however, require $16 million in federal funds. It will be an innovative service that will increase the reliability of transit.