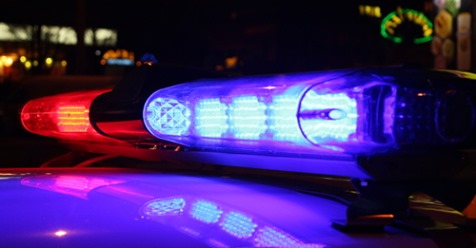 A four-year-old girl residing in Fort Worth died at the scene. Reports show the girl was stabbed.

20 police units arrived at the duplex on the 2100 block of Hurley Avenue after a report of a missing child around 11:40 AM.

Come to find, members of the Fort Worth Fire Department as well as MedStar Ambulance Services arrived in response to a stabbing at the same time.

The child allegedly died at the scene, by Near Southside neighborhood and 8th avenue.

Officer Buddy Calzada, a police spokesman, confirms a homicide investigation. Crimes Against Children took the lead in the investigation after notified. There have been no other reports of children being stabbed in the area.

Calzada also believes that the murder was an “isolated” occurrence, according to an email to the Star-Telegram.

In an interview at the horrific scene, Calzada states:

It is very hard. I talked to one of the first officers on the scene here… We have to make sure our officers are OK. The reality of it is this is a very sad case. We have a child who was murdered.”

No Other Reports Of Stabbed Persons Were Reported

Police have not made a confirmation whether a suspect is in custody or if there were any arrests, but the story remains in development. There will be updates when there is more information.

Although the number of people in the duplex is unknown, police are questioning those living on the property.

As tensions between police officers and the public rise, many are either skeptical of the overall system or reluctant to be of any part of it. While the shooter is still at-large, officials are reaching out to anyone they can in order to apprehend the suspect.

Fort Worth citizens want justice for the death of this little girl.

COVID-19 Cases Nearly Triple in Schools in a Southern State