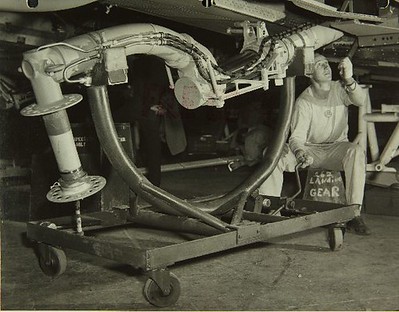 For a brief period in America, the Fort Worth area was home to multiple car manufacturing plants. It would host the Lone Star State’s first automotive plants and design cars that fit their people.

General Motors first decided to open up a manufacturing plant in Fort Worth due to a decrease in taxes in the area. In 1917, it rolled out the first roadster. Unfortunately, the owner, Amon Carter Sr. was a terrible driver. The car saw approximately a few hours before it was destroyed. From the time between 1917 and 1922, the plant employed 500 workers and produced 4,700 cars. By 1922, the plant faced harsher taxes which caused it to move operations elsewhere.

Meanwhile, in 1917, two brothers, Will and James Vernor had saved up enough money to start their own motor car company. Texas Motor Car Association was first founded in Dallas. Optimism drove the company to produce the first “Texas Car” aptly named “The Texan”. It was designed to handle the rough and tough Texas roads of the time. It boasted 33-inch tires and had a whopping 35 horsepower engine. While sales were short to hit the national market, the company had produced enough to expand their development to Fort Worth and Louisianna. Unfortunately, sales declined and they had to sell off everything. The plant closed almost overnight.

While the General Motors plant was leveled in 1980, the Texas Motor Car building still stands. It now houses Martin Sprocket and Gear co. and you can see a completely restored 1917 “Texan” sitting out front. The idea of “bigger and better” had been the brainchild of the Vernor brothers who set the pace for the Texas moto “ Everything Is Bigger in Texas”. Have you ever seen a small Texas car? Have you ever seen a small Texas anything?

The Ferrari 812 GTS Comes In Hot Enjoying The Superfast Lifestyle