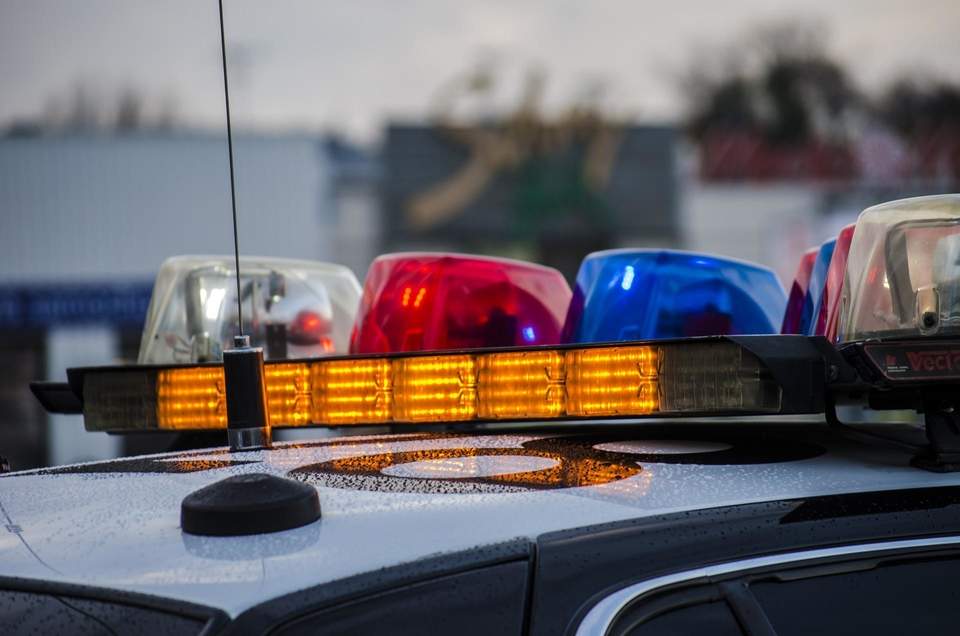 The man responsible for a deadly crash that killed two teenage siblings in Dallas remains at large, police say. Dallas police are searching for Faustino Membreno Rivera, the mid-40s suspect in the case. The crash occurred last Friday at around 9 p.m.

Crystal, 16, and Andres Pineda, 15, were in the front two seats of their car when it was struck by a truck going the wrong way on Esperanza Road. The teenagers were driving to get tacos with a few friends. 14-year-old Miguel Guerrero survived the crash with minor injuries with the help of good Samaritans who helped him escape the wrecked vehicle. Two other teenagers survived the crash.

The suspect fled the scene of the deadly crash

According to police and eyewitness accounts, the teenagers were driving their Chevrolet SUV in the northbound lane of Esperanza Road when a driver in a GMC Sierra pickup truck struck them while going the wrong way. The collision was head-on. The driver of the truck did not check on the welfare of the occupants of the SUV. Instead, he left his truck on the road and fled the scene on foot.

Dallas police released multiple images of the suspect at the scene surveying the wreckage and identified him as Faustino Membreno Rivera, possibly in his 40s. As of Tuesday, the suspect remains at large.

Local residents have contributed to a growing memorial to the teenagers at the spot of the crash. The principal of their school, J.J. Pearce High School, reached out to parents to offer counseling for those struggling with the loss of the Pinedas.

Incidents like these are tragic reminders that driving carefully is of utmost importance. When you’re on the road, it pays to be as careful as you can be. Fort Worth Auto Transport makes sure that its drivers drive carefully to keep our roads safe.