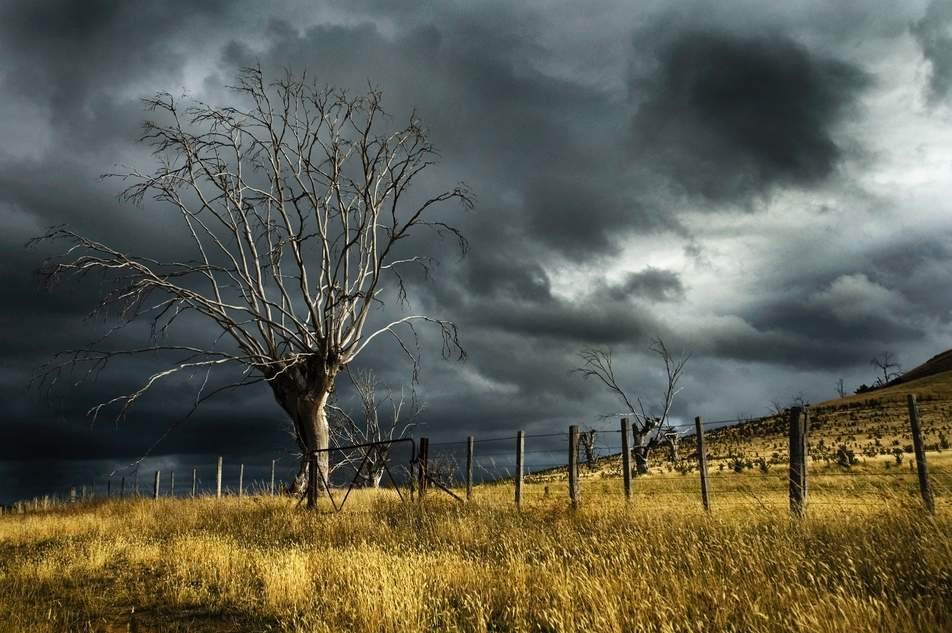 North Texas is enduring some serious weather this week

North Texas is experiencing some serious weather this week. A tornado near Alvarado on Monday highlighted the rash of thunderstorms and high winds hitting the area.

Alvarado experienced the tornado at around 11 p.m. on Monday night. It was part of the intense thunderstorms that the region had endured. Two other tornadoes, one an EF1 and one an EF2, hit nearby Blue Ridge and Egan this week as well.

The Enhanced Fujita Scale is used to describe how intense a tornado is. An EF2 tornado sits in the “strong” class on the scale. The Alvarado tornado was an EF0, a weak tornado.

Still, the region sustained serious damage from the storms. EF2 storms have wind speeds in the low hundreds, which can still cause extensive property damage. Though no deaths have been reported, multiple people have been injured due to the storms.

Serious weather will continue into next week

Though the tornado will almost certainly be the worst of the weather, North Texas isn’t out of the woods yet. The National Weather Service forecasts high winds for Wednesday, though far from tornado levels.

A large cold front will move through the area on Wednesday, dropping temperatures into the 60s. Accompanying the cold will be winds up to 45 mph and critical fire conditions for areas that didn’t receive rain. The thunderstorms should return early next week.

Serious weather like this is no joke. For folks who had been planning trips, it’s time to reschedule. Calm skies will return, though maybe not quite yet.

School Districts in Hiring Frenzy to get Staffed up by August